On September 27, we welcomed RABIRABI, an artist widely known for the Jomon transformer unit, and took a shoot at the “Sannai Maruyama Site” in Aomori City, Aomori Prefecture. Ms. Tomoko Kusakari, who travels to Jomon archaeological sites all over Japan with a photographer’s partner under the name of Nawa To Yajiri and is widely active as a writer, wrote a report.

What the Jomon culture asks the world

The use of the oldest pottery in Japan is estimated to be about 16,500 years ago due to a small piece of pottery excavated from the Odai Yamamoto Site on the Tsugaru Peninsula, Aomori Prefecture.The period from the use of this pottery to 3000 years before the start of rice cultivation is called the Jomon period.

Now, this Jomon period is attracting attention from all over the world. The attraction is the beauty of earthenware made throughout the 13,000 years. The Jomon pottery, named “Cord-marked pottery” by the American zoologist Dr. Morse, is still being excavated throughout Japan. The patterns that decorate the surface of these pottery vary from simple continuous patterns that look at the origin of decorative culture to those that are full of dynamism that seems to start moving on their own.

The Jomon people who made it are people who hunted, gathered, and fished in the forest and the sea. In some parts of the world, such as Mesopotamia, agriculture and cattle breeding began at about the same time as settling, but they began in earnest in the Japanese archipelago after the Yayoi period. The Jomon people were people who settled down, hunted and gathered, and beautifully decorated their tools in their spare time.
Curiously, there are no traces of massacre from the Jomon period strata. Perhaps this means that people of this era knew how to survive without war. I think it is certain that it is an era where there is much to know for modern people who also live while using the resources of the earth.

The area where you can understand the Jomon culture all in one go is the “-JOMON JAPAN- jomon Prehistoric Sites in Northern Japan”, which aims to be registered as a World Cultural Heritage site in 2021.
In these areas, start from the Odai Yamamoto Site, where the oldest piece of earthenware came out, and the Sannai Maruyama site, which represents the Jomon period, stone circles, shell mounds, and other, there is abundantly elements that tell the story of life and the spiritual world of this period.

In addition, a cultural area was established across the Tsugaru Straits in the north Tohoku region and southern Hokkaido, and people and goods were normally coming and going.In these areas, tubular elongated cylindrical earthenware is prominently excavated.It looks like a quiver and is shaped to be convenient for storage and transportation.The base village that played a central role in the cylindrical pottery culture is the Sannai-Maruyama Site in Aomori Prefecture, which was the setting for this shooting.

The power of songs and festivals in the Sannai Maruyama Site

The Sannai Maruyama site is known as a large settlement site where chestnuts, the staple food, are cultivated and trade is active. One of its characteristics is its scale. The traces of people living for about 1700 years from 5900 years ago to 4200 years ago are as many as 500 pit building traces, and when converted to one time, it was a large unevenness with 30 to 50 houses lined up at most. Therefore, Sannai Maruyama is sometimes called “Jomon City”, but if most of the building traces excavated at Jomon archaeological sites in various parts of Japan are about 3 to 5, it is certainly a scale that makes you want to call it “City”.

Mr. Koyama also talked about how the six pillars were built. “Isn’t it possible if we make it a” festival “like the Onbashira festival that is handed down in the Suwa region?”
The Suwa Onbashira Festival takes about two months to cut a tree from the mountain, pull it to the village, and stand it up. I have participated in this festival, which is held every seven years in counting years, twice in the past, and when I pulled the reins to the woodworking song with a unique tune, the pillars weighed about 10 tons. I was impressed by the movement. At that time, I realized that people can unite their hearts and unite with their voices. Songs and festivals bring unexpected power to humans. That power is much greater than we think.

Tomoko Kusakari
In charge of writing for the Jomon exploration unit “Nawa To Yajiri”.Born in Hokkaido. After working as a copywriter and editing magazines and books, became independent as a freelance editor and writer. Since 2009, she has participated in the NPO jomonism, involved in the planning and production of Jomon-related events, and wrote on the theme of Jomon. Formed “Nawa To Yajiri” with photographer Yoshiaki Hirokawa, and while visiting archaeological sites and archaeological sites nationwide, they are exploring the shapes of Jomon and prehistoric values that can be understood from the environment. 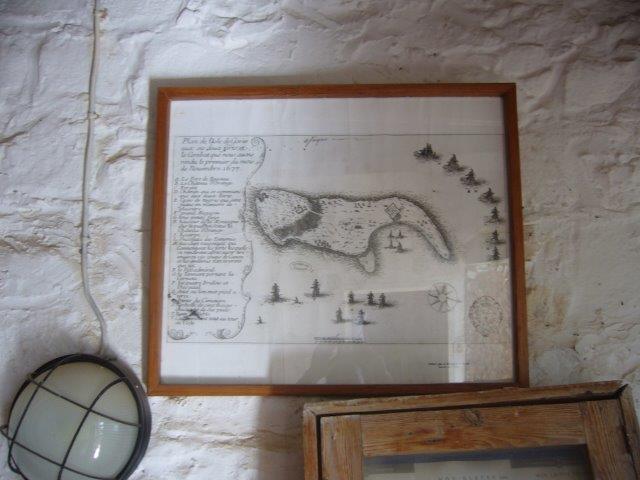 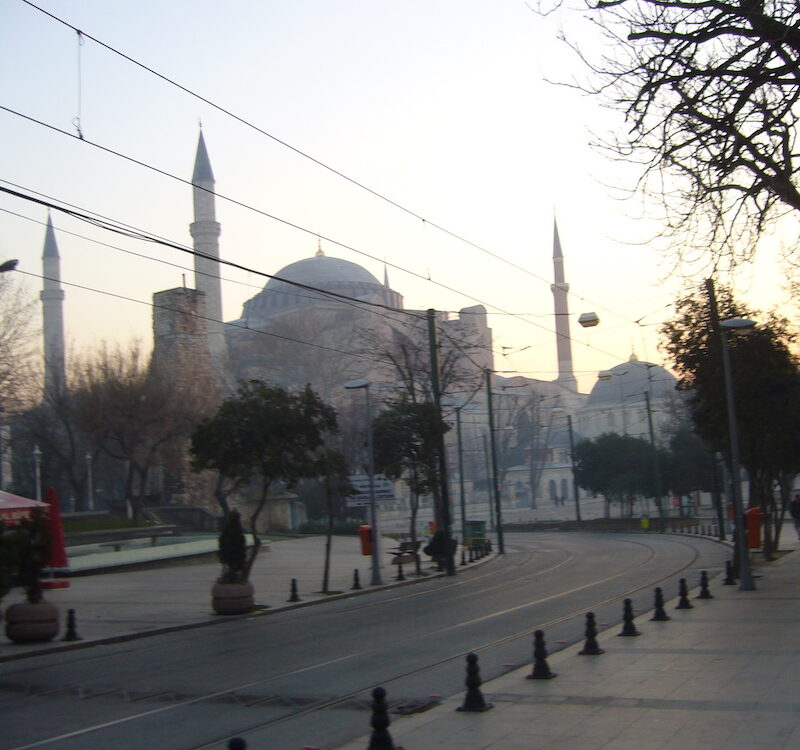 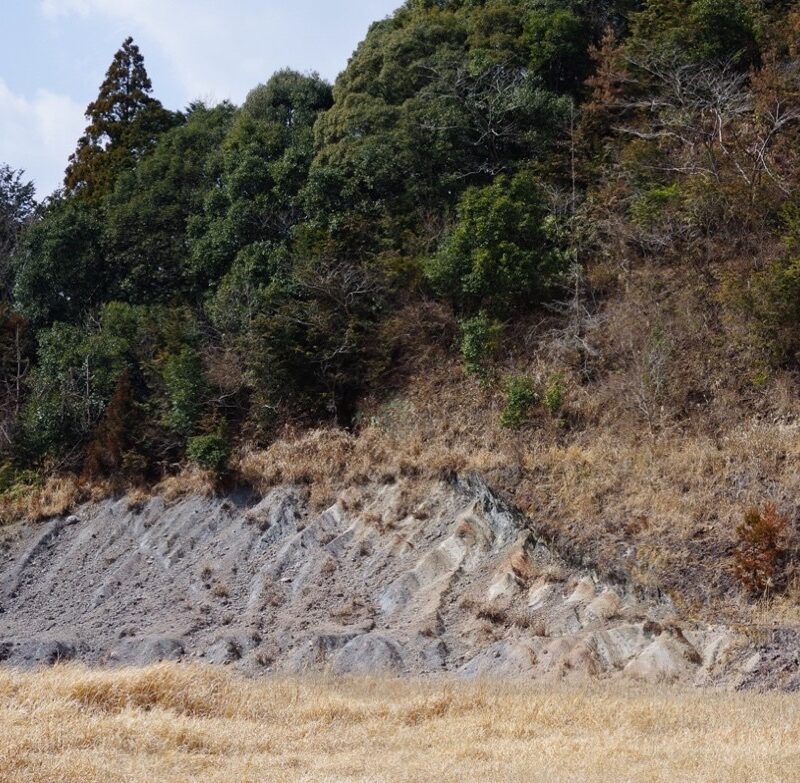 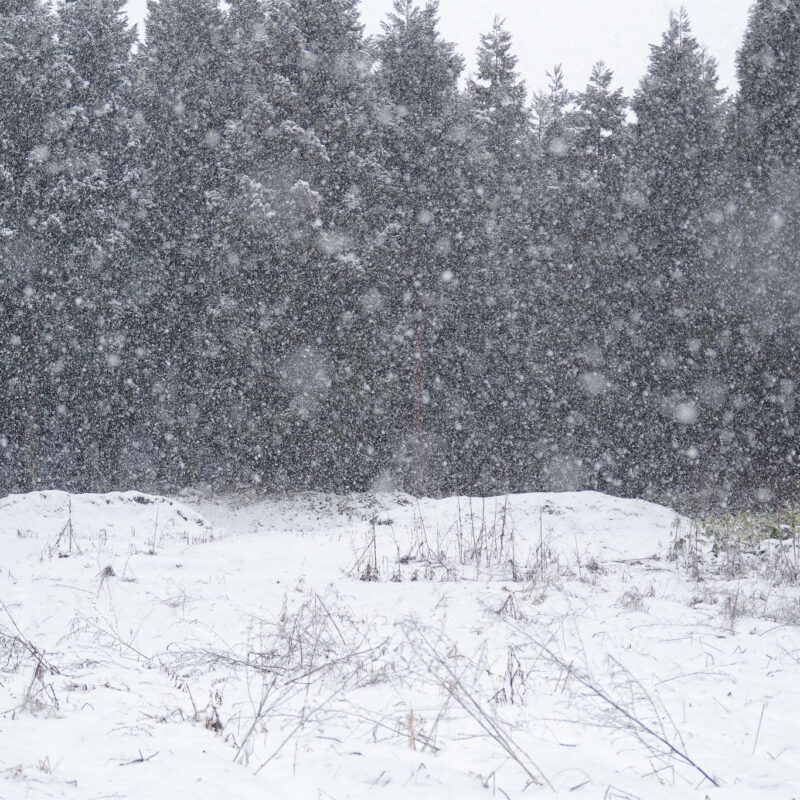 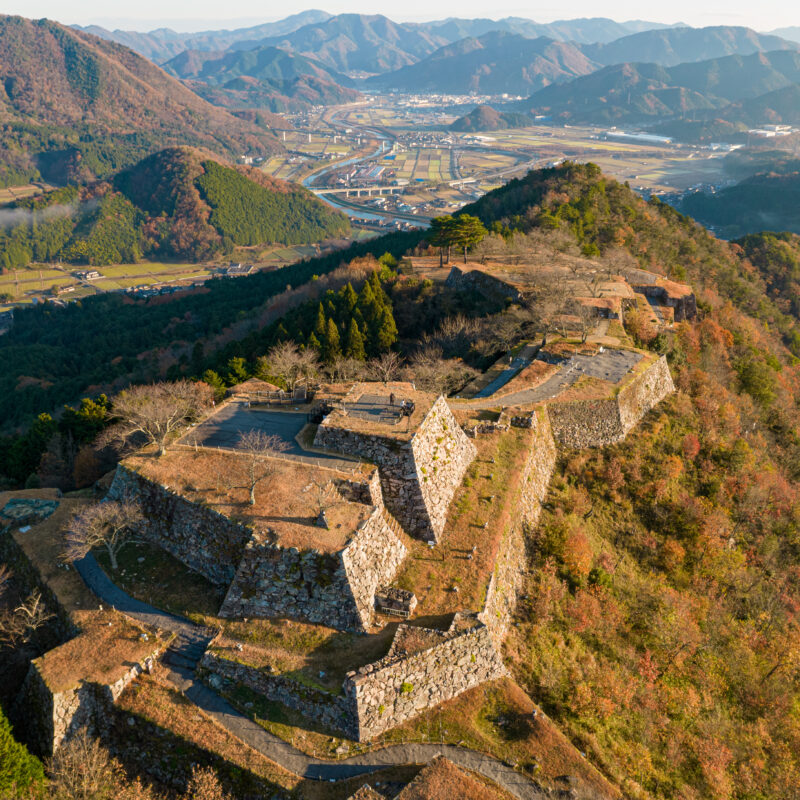